Picbod – A culmination of negotiation (Images)

This gave the book a dynamic range of images and selection to give the viewer an experience that is not linear. Each individual page has their exclusive style and layout which creatively pushes the viewer to look around the page in an unconventional format.

The purpose of shooting in Medium format was mainly because I wanted to make prints with them for the Picbod exhibition and to ensure it was a high resolution image for printing and had a relatively beautiful visible grain providing the texture and depth it needs. 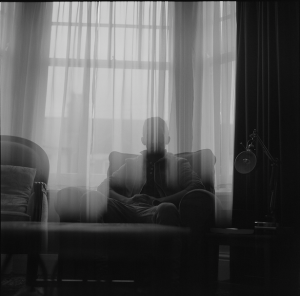 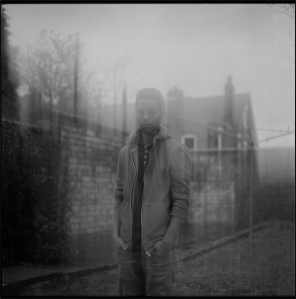 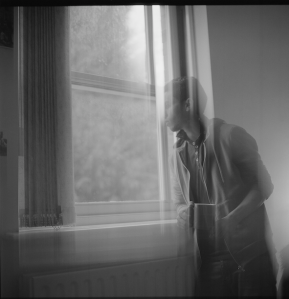 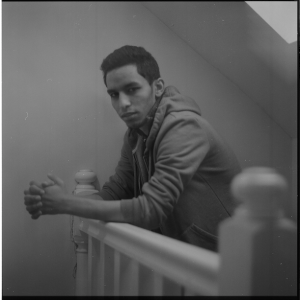 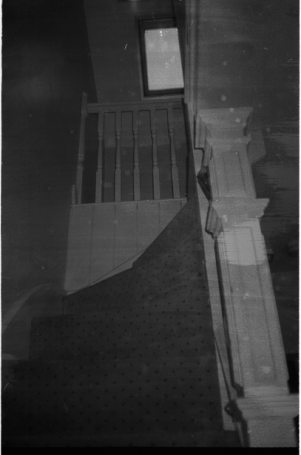 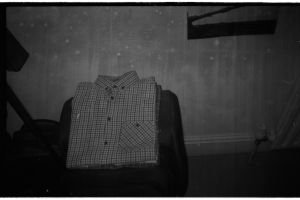 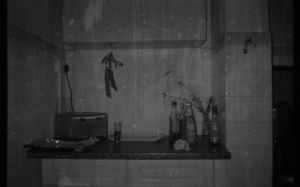 I was going to use some of these for the book but then I couldn’t include them within the edit. It was overdoing the images and sequence. I’ve left these for a future section of Ahmed’s life.

A selection of some shots I have chosen from Mamiya 7: (some scanned and untouched) 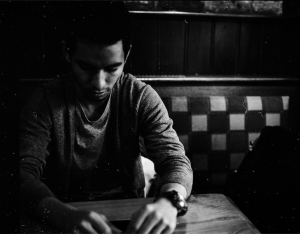 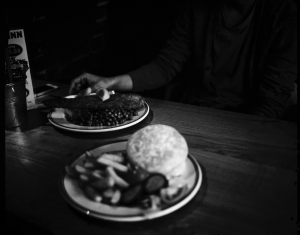 Some of these I felt aesthetically worked in terms of portrayal of identity and lighting. The Rolleiflex images took accidental double exposures which gave the effect of a hidden identity (as one of the leaf blades were stuck wide open)

This worked in the project as I was talking about a person whilst trying to initially hide the identity but towards the end as we got more familiar with each other within the collaboration and working on the project as a pair I began making images of him out of his home because he didn’t want me to hide his identity at all. He wanted some details to be blurred out and removed (in the case of one of his ID cards shown in the book) but that was about it.

These were some more of the collection of images that we had conversations about. I didn’t include these for this book because there was too much and some didn’t work in ‘After West Mountain’ predominantly because of the fact that he was talking more about the life before, and how normal his life was.

This leads to a continuation in the project that I am working on at the moment. To document ‘Before West Mountain’ and show case images from before the revolution, some family images etc. 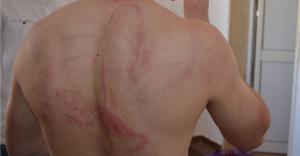 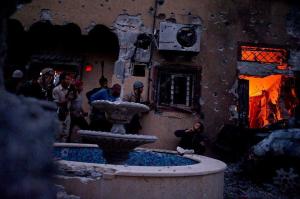 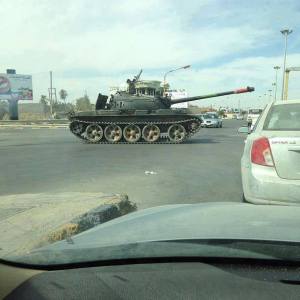 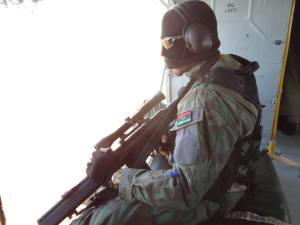 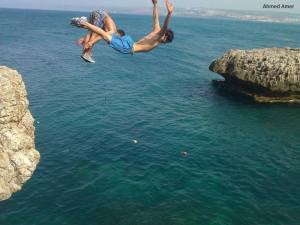 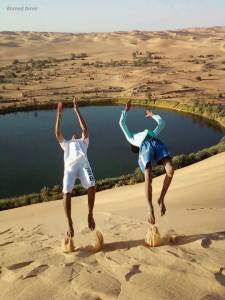 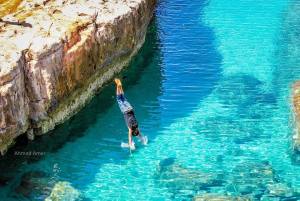 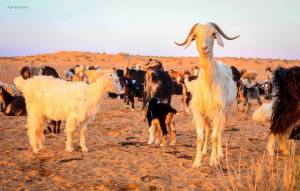