Throughout the whole process of evidencing the pieces and collecting images about this undocumented person Ahmed Amer, I have pushed to gather together everything that works and leave the things that don’t to create a successful piece that could lead on to more in the future. Collaboratively we engage within the project as participants. To utilise my work method concurrent with the stories, image descriptions and visuals he has in his memory, we have created this story that is a section of a bigger project. Although I have time managed myself to cover the parts I will be, I have left things out that I know I will be continuing working on.

With relation to this video as research on Ben Krewinkel’s ‘A Possible Life: Conversations With Gualbert,’ I started to work on a simple photo film with Ahmed Amer. This documented interesting stories he wants to share but will only share if you ask him. The way he talks and speaks about events that have changed his life, to listen to the vocals of his speech is quite easily the most powerful way of representing a story. For the viewer instead of reading what he has to say, to ease this stress by listening to his voice you can feel more immersed in what he has to say and feel apart of the conversation not as an outsider. When you read text of the stories that he has said, it will almost always be a completely different interpretation as this comes directly from the viewers way of engaging and reading the text. Whether how fast or slow or fluid the reader is at absorbing the text information, it will always be different to listening. This doesn’t mean through text is the less dominant way of representing speech; it just could change one’s perception of the image in their mind.

Overall – I believe for now, to not overcomplicate the current flow of this work that is documenting his stories and old images, I will leave the photo-film for a later section of the documentary. It was important to experiment with the voice of the participant as it was a huge part in this collaboration. To show the conversation with Ahmed and the experience of it was good but after conceptually playing around with the uses of imagery and text side by side, it was possible to do a book and represent it without needing the voice. (Working idea: possibly include the conversations/recordings on a micro-sd/or a cd in a miniature sleeve so that it can appropriately sit within the book.) I would not mention that the voice is not necessarily needed, but in the case of whether it is going to be a distraction to the direct transcription block of text, I’m not sure of at the moment.

Here are some examples of the current working pages: 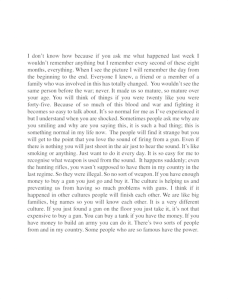 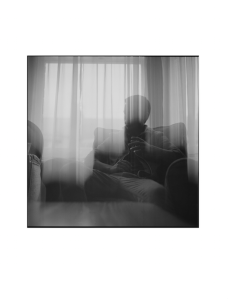 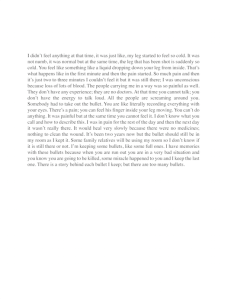 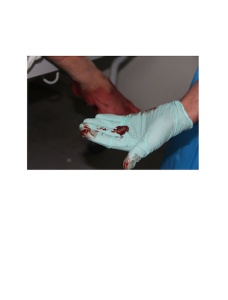 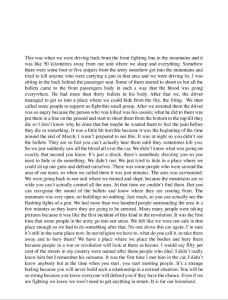 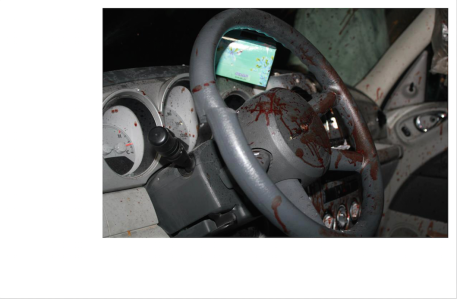 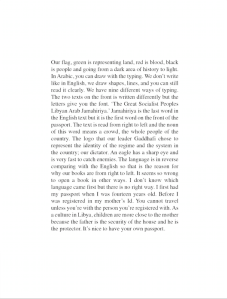 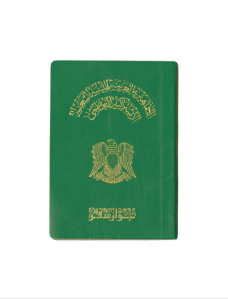